Get ready for the fireworks

Officer Charged Under Harmonized WHS Act 2011 Since the introduction of the WHS Act 2011, directors and officers have been in the firing line, with potentially substantial fines including imprisonment. Everyone has been waiting for the first case, to see how the courts treat the Act.

Promote a nationwide safety initiative and support Fatality Free Friday this Friday, 30th May 2014. MPE Safety and Risk Consulting encourage all colleagues and clients to make the pledge. 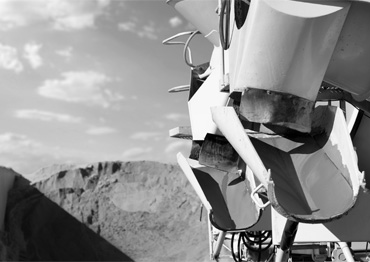 MPE Safety were appointed by and have completed the Work Health and Safety , health check on St Vincent de Paul Society , safety management system for the 17 Op Shops in the Brisbane Diocese.